We are a UK Based Manufacturer with Product & System Design and Development Expertise, offering an Innovative and Diverse Range of Manufactured Products. All of our manufacturing and assembly work is carried out under one roof at our facility in Wythenshawe, Manchester.

The plant contains everything required to produce a full and diverse range of equipment from component manufacture through to finished goods, and the recent addition of a new 40,000 ft. sq. CNC workshop enhances our traditional production facility that includes hydraulics, welding, fabrication and paint shops alongside specialised signalling product manufacture cells. This specialisation allows mass manufacture alongside the support of obsolete or unsupported equipment.

All of our products are offered with a 27 month minimum warranty, whether manufactured, serviced or repaired. We also provide a life time warranty on a selected range in line with the design life. 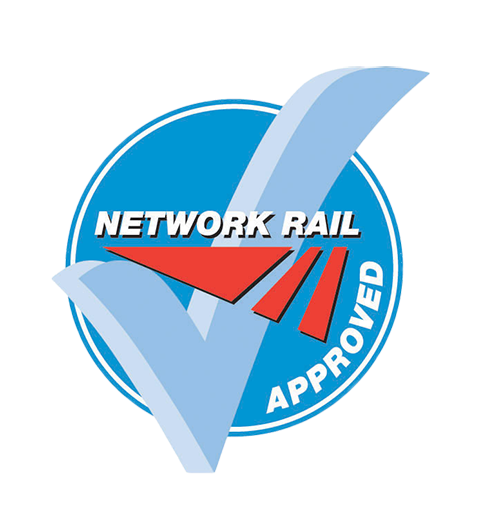 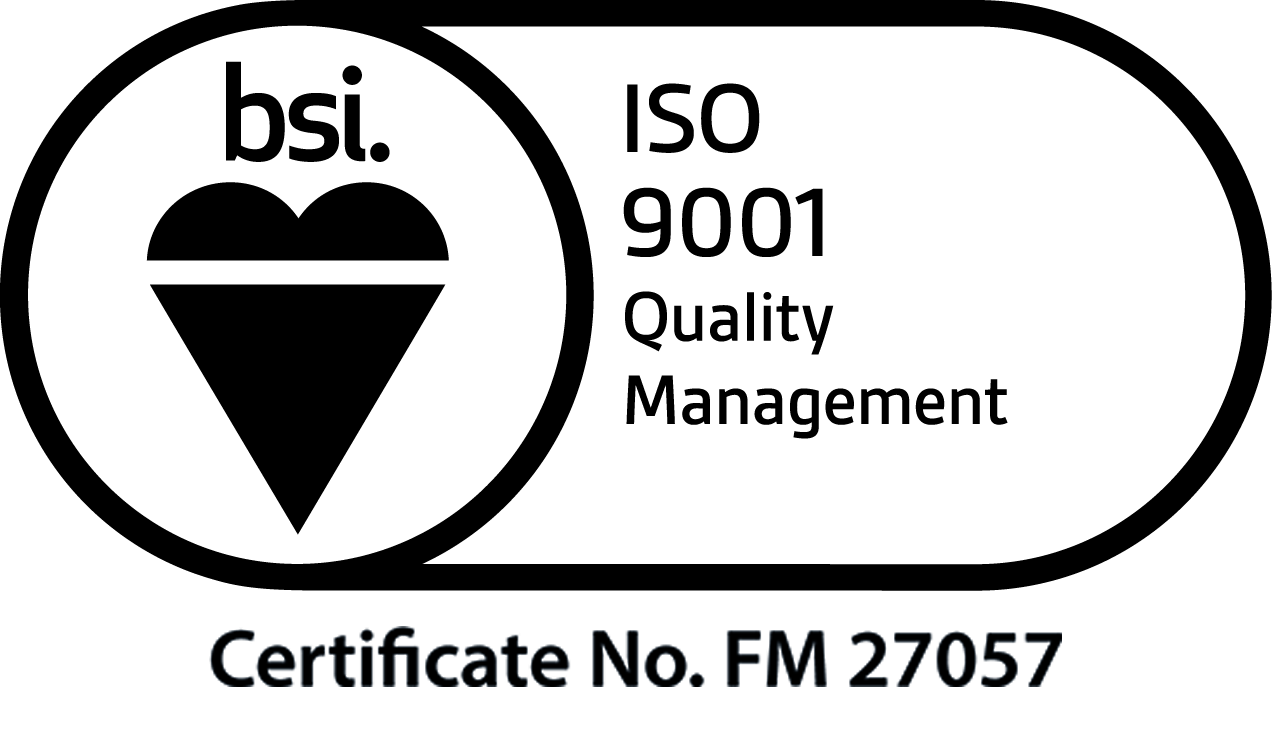 scroll down
The Company

Founded in 1946 by Edward Stanley Howells as a radio and TV repair shop the business has come a long way from its humble beginnings. A lack of spares availability forced the young Electronics Engineer to begin producing his own components, and from there the natural progression was to start manufacturing his own radiograms. The business grew slowly and steadily from the shop until new premises were required and in 1960 he moved to Mulberry Street in Hulme and again in 1968 to Denmark Road in Moss Side.

At its peak Howells Radio became one of the largest producers of sub-contract coils and transformers in Manchester ultimately serving household names such as Plessey, GEC, Ferranti, Lucas and British Telecom with a wide variety of equipment for the power, telecoms and automotive markets.

Our involvement with Rail started in the early 1960s with the requirement for power supplies as Railway Signalling moved away from its traditional background of mechanical operation. This grew through the introduction of other electrical and electro-mechanical equipment and in 1990 we moved again to our current premises in Sharston, Wythenshawe. In 1992 Howells Group PLC was formed with the creation of a subsidiary company Howells Railway Products Limited to service the Rail market.

Known within the Rail Industry for the design and manufacture of Signalling products, we have expanded and diversified significantly. We now offer a wide variety of Signalling, Track, OLE and T&RS designed, engineered and manufactured products. We also have the capability to evaluate and re-engineer legacy products or equipment where OEM support is no longer available making us unique within the market we serve

Howells Railway Products remains to this day an independent, family-run company with an established reputation for reliability, quality and safety. Edward would be proud.

We commenced our building expansion in December 2012 with the demolition of the adjacent property which we acquired in 2008. This provided us with the opportunity to construct a purpose built facility in order to meet our expansion and growth plans.

The foundations were laid in January 2013 with 3 generations of the Howells family lending a hand at the start. A few of the bricks used were salvaged from the house of our founder Edward Stanley Howells following its demolition so technically four generations were involved!

Steel erection began in February and by July, the facility was ready for the installation of the new Haas Machinery. The first production Tubular Stretcher Bar was completed for qualification testing as we closed our doors for the Christmas shutdown, a very busy 12 months.

A key objective of the expansion was that as far as possible the new building was indistinguishable from the existing. The building was sympathetically designed and the bricks specially manufactured to blend with our imposing Art Deco building. We feel we achieved our goal and the complimentary refurbishment of the existing building in 2015 has gone a long way to unifying the impression given by the architecture.

We value each and every client that we have had the fortune to have worked with over the years and are looking forward to forging further and new relationships, as we diversify and grow our business

Our client base is predominantly rail – both in the UK and overseas, each with varying needs, which we strive to meet and exceed on a daily basis.

Whilst our recent history has been predominantly focused within the rail sector, our capability and experience lends itself very easily into other industries. This is particularly so, where there are strict compliances and exacting standards that need to be met

As such, should there be any requirements that you may have in any industrial sector that you think we can assist with, it would be great if you could contact us.

Could we
Help You?

The most critical element in our success is our people. We have a highly valued and varied team at Howells, many of whom have been with us for many years.